“Too beautiful and too romantic to survive.” Sir John Betjeman.

I’ve spent a lot of time in London over the years. Whether it’s heading in for an evening, or a weekend stay with friends it’s nice to have the convenience of living nearby (25 mins on the train to London Paddington) without having to deal with chaos of the city, day in and day out.

I used to take the tube everywhere as I assumed that was the quickest and most effective way to travel in city. Arguably it is, but it is also cramped, hot and claustrophobic – something I have something of an issue with nowadays.

A friend one day recommended I take a bus instead. I was in Camden at a gig and was planning a tube journey back to Paddington – well two tubes actually, as I would have had to change to a different line. ‘Why don’t you just get the bus?’ she questioned. ‘The 27 goes directly to Paddington from outside and will be quicker than the tube’. And from that moment, my London transport woes were over!

I love taking the bus. Why? Because you get to SEE London during your journey. You get a scope of how close certain landmarks are to each other and most importantly the buses are not half as cramped and sweaty as the underground mechanical worms (you can thank my partner for that little phrase).

On a quick side note, if you take the 23 bus from Paddington, it’s as good as an open top bus tour but without the audio. You can take in the sights of Marble Arch, Oxford Street, Regent Street, Piccadilly Circus, Trafalgar Square, The Strand and St. Paul’s Cathedral on one journey. Crazy right?!

I have completely digressed here, but the reason for this is because I often take the 205 bus across town. This bus heads through Marylebone, Regent’s Park, Euston and Kings Cross before heading towards Islington. My favourite part of this journey is heading up towards St. Pancras and passing the dominating, gothic and palatial façade of the St. Pancras Renaissance Hotel. This stunning red brick building has always been a favourite of mine in London. I’ve often looked at it in awe.

The gothic exterior of the St. Pancras Renaissance Hotel

‘I think we should stay there one day’ I said to my partner on a bus journey in the summer of 2016 (without checking the prices first). I then checked the prices, winced a little bit but still felt the urge to stay anyway. So I booked a room to coincide with a London trip we had planned to the World ParaAthletic championships at the Olympic Park. I figured that I had almost a year to save for the stay and it would be a lovely treat.

Opened in May 1873 as the Grand Midland Hotel to coincide with the building and opening of the St. Pancras Railway Station in 1868, the hotel was the grand design of George Gilbert Scott. The hotel thrived for decades but by the 1920’s a host of rival and far more modern luxury hotels had opened and the Grand Midland finally closed its doors in 1935. The building stood empty until after World War II when it was used as office space for British Rail. The building, then known as St. Pancras Chambers had it’s beautiful ornate details whitewashed over, it’s carved stone pillars boarded up and was a shadow of it’s former self.

The 1960’s arrived and the city planners saw the old building as getting in the way of their modern developments and pushed for demolition but thanks to the campaigning of Sir John Betjeman, an English poet and lover of  Victorian architecture, the building and the fading railway station were given a Grade I listed status in 1967.

The building was eventually abandoned by British Rail in 1985 and stood empty for decades, apart from occasionally being used as a filming location for movies and TV. A nod to any of you 90’s pop fans – who remembers the video for the Spice Girls hit Wannabe? Well, if you want to recreate those dance moves on the staircase, then get yourself down to the hotel (although you are not technically allowed on the staircase unless you are a guest, but I won’t tell if you don’t).

Thankfully, following the announcement in the mid 1990’s that the St. Pancras railway station would be redeveloped as the new terminus for the cross channel Eurostar service, the owners of the station also sought to re-develop the old hotel building and in 2002 plans were put forward for a luxury hotel and loft-style apartments. Work began on a huge restoration project, righting 70 years of neglect which was overseen by English Heritage, to restore the building to its original glory. The hotel re-opened in 2011 as the St. Pancras Renaissance Hotel and brings us up to the modern day.

As much as I love the bus, we opted to take a cab to the hotel – it felt more appropriate given that we were treating ourselves, after all.

Walking in through the main doorway into the lobby (an atrium that stands in what used to be the cobbled taxi entrance into the station), I knew I wouldn’t be disappointed. Modern furniture and decor, mixed with the beautiful architectural detail of the old building was already impressive.

Check in was efficient and friendly. My one gripe with staying at high end hotels is that the service is a little too stuffy, which makes me a little uncomfortable. The service here was fairly relaxed, which immediately put me at ease.

We had reserved a room in the newer Barlow Wing (not part of the original building) but due to a lack of availability on the room type we had requested, we were upgraded to a first floor suite in the Chambers Wing – the main wing of the old building. Bonus!

The suite was fantastic. High ceilings, modern decor and huge internal windows offering views over the Hansom Lounge and the Booking Office Restaurant. The suites further down this corridor offer views out onto the concourse and platforms of the St. Pancras Station.

The benefit of staying in the original Chambers wing of the hotel is that you get to explore. The highlight of the interior is without a doubt the Grand Staircase. A sweeping double stairway leading up from ground floor to the fourth floor gallery, beautifully restored to Gilbert Scott’s original vision including the ornate vaulted ceiling above is something of a masterpiece.

Vaulted Ceiling above The Grand Staircase

Walking further around the corridors, it’s clear to see the level of attention to detail that has been put in to restoring the building to it’s former glory. Completely breathtaking.

There are a range of dining options at the hotel.

The Hansom Lounge in the lobby offers guests a choice of drinks and light meals as well as an afternoon tea which looked quite impressive.

The Gilbert Scott Bar & Restaurant operated by chef Marcus Wareing offers a distinctive dining experience with options of private dining and a chef’s table experience as well as an A La Carte menu.

MI + MI, whilst technically not in the hotel itself is an offering located on the upper terrace of the railway station. This restaurant sources the best possible ingredients from the area’s most meticulous cheese makers and farmers.

Finally, The Booking Office Restaurant & Bar is located in the old station ticket hall. High vaulted ceilings give this room a cathedral like feel. The lighting compliments the room really well, picking up on the detail at high level, while the shafts of light through the huge windows from the station keep it bright and airy.

This was our choice of dining location for the evening, and despite a minor hiccup with the seating at the start (which was quickly rectified), the meal was delicious. I opted for the Asparagus and Pork Belly to start, followed by a lamb dish and finished off with an Apple and Toffee Duchesse. Impressive meal in truly impressive surroundings.

It’s also worth noting that the cocktail menu is impressive and worth a try.

To sum up the stay, I would give the hotel a 5/5. A couple of very small niggles, but these were sorted out very quickly leaving us to enjoy the experience fully. I would love to return one day.

We can’t leave without giving a quick mention to the beautiful St. Pancras station building. As mentioned previously, once earmarked for demolition the station was given a listed status thanks to John Betjeman (who has a statue in his honour located on the upper terrace). It has now been fully restored to house the UK terminal for the cross channel Eurostar service and looks amazing.

The Betjeman Statue (Dent clock in the background)

Take a stroll around the station even if you are not travelling, as you will definitely not be disappointed in the impressive architecture.

Exploring the London landmarks along the Thames Clippers route 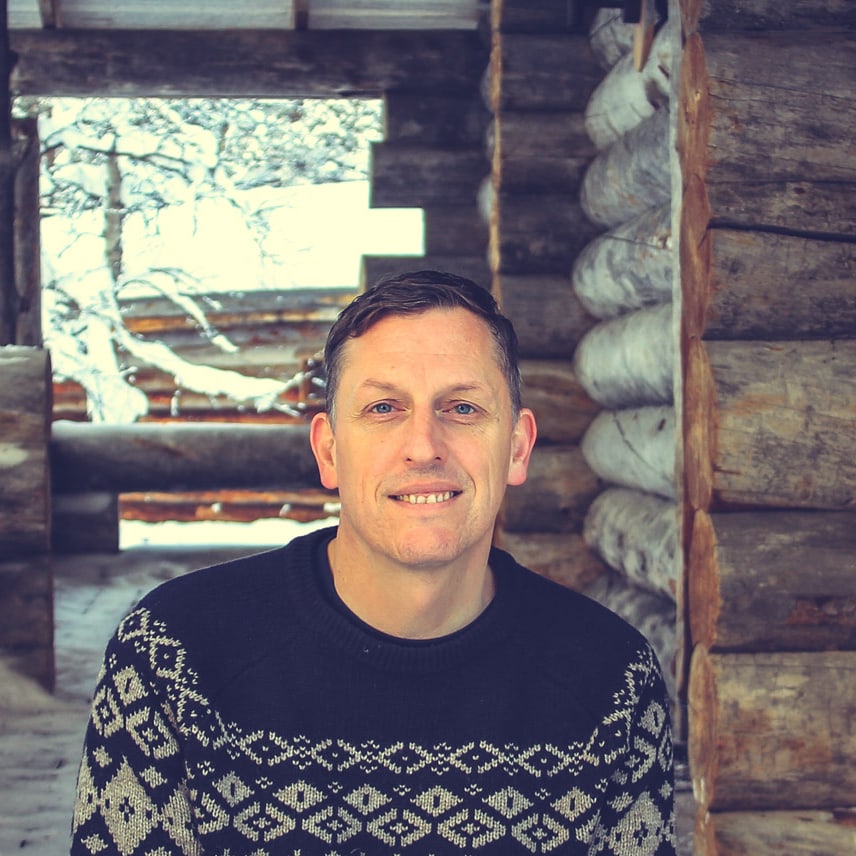 Shoot from the Trip Photography Print Store is now live - head over and check out the products. Dismiss